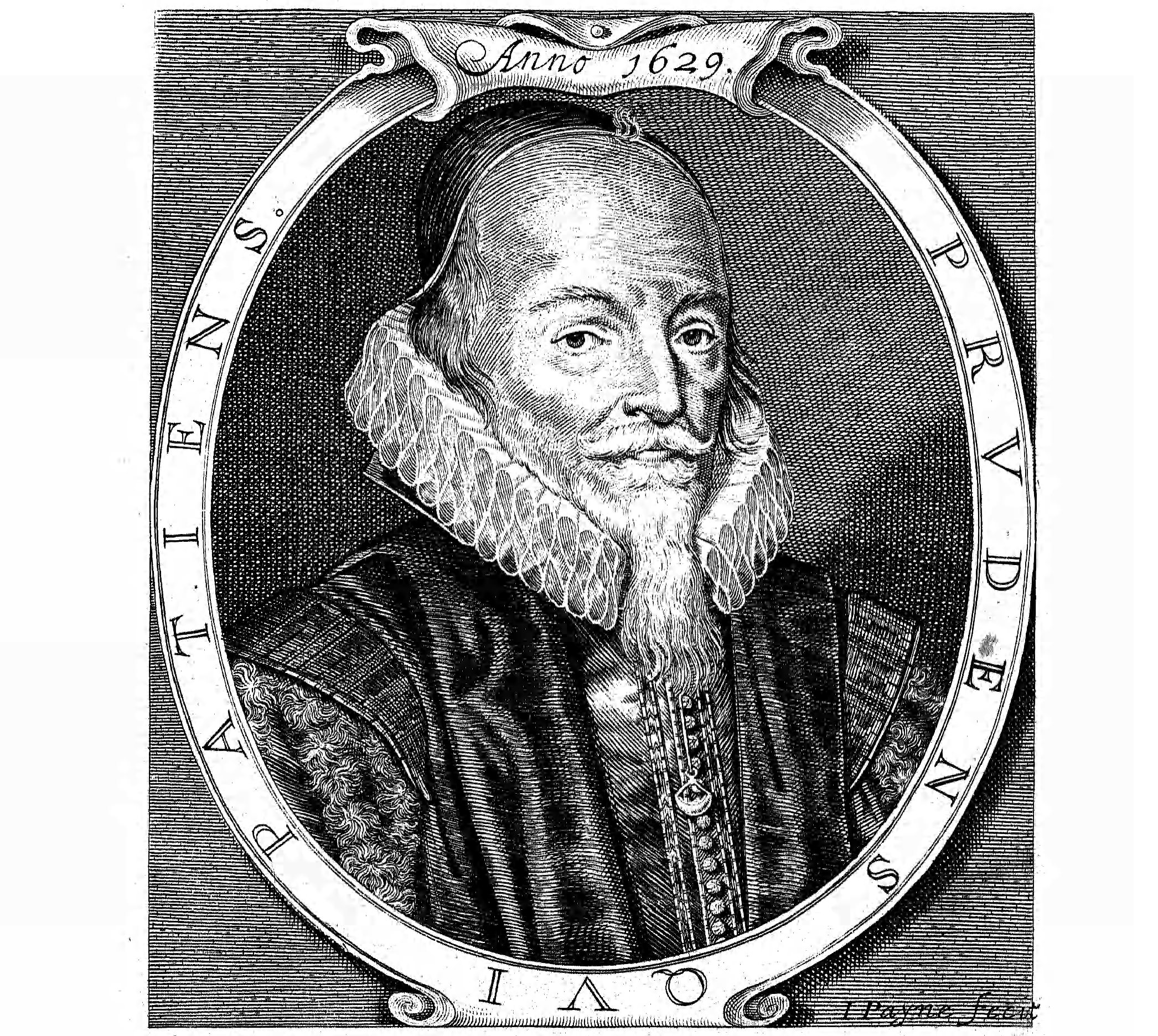 Sir Edward Coke, also known as Lord Coke, was a prominent British jurist and politician of the late sixteenth to mid-seventeenth centuries. He is remembered as, among other things, the author of a four-volume legal treatise titled Institutes of the Lawes of England, which set forth the then-evolving common law of England and which has played a significant role in the development of the common law system worldwide. Lord Coke also generated a 13-volume collection of Reports, which included his commentary on cases he had heard as well as information on prior precedents. The Leon E. Bloch Law Library is pleased to present these volumes, in digital format, for your reading and learning enjoyment.

The Institutes of the Lawes of England

The Reports of Sir Edward Coke